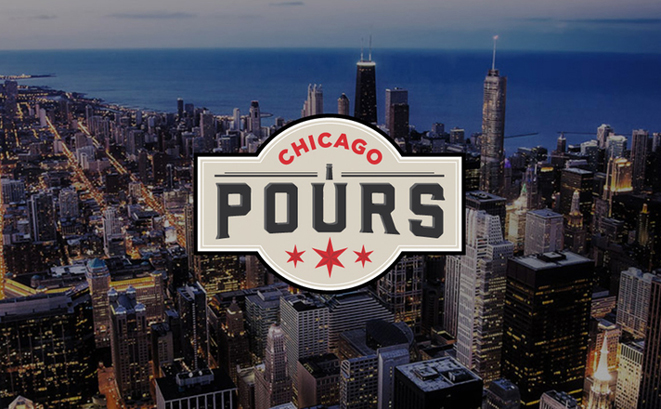 CHICAGO POURS BRINGS TOGETHER TOP BARS AND MIXOLOGISTS FROM AROUND THE CITY, MAKING THE UNITED CENTER YOUR NEW FAVORITE BEVERAGE DESTINATION

CHICAGO, October 6, 2016 – The United Center, Chicago Blackhawks, Chicago Bulls and hospitality partner Levy Restaurants today unveiled details of Chicago Pours, a bar experience bringing together signature drinks and expertise from 15 of Chicago’s favorite bars that will be featured throughout the season. The concept, which includes renovated lounges on the United Center’s Lexus Club Level, builds upon last year’s Chicago’s Plate program, which introduced beloved restaurants from around the city into the arena.

Beginning with the start of the Bulls’ and Blackhawks’ regular seasons, the Chicago Pours experience will present a dynamic menu of rotating cocktails at each game and event. The menu centers on hand-crafted cocktails using the freshest ingredients from a who’s who of Chicago’s critically-acclaimed bars and mixologists. Chicago Pours will also feature pop-up mixologist appearances and demos, curated by Breakthru Beverage and Levy Restaurants. Chicago Pours partners include:

The success of Chicago’s Plate last season provided the blueprint for bringing Chicago’s favorite food and beverages into the United Center, taking a local food hall approach to foster a deeper connection between fans and the venue.

The United Center is the largest arena in North America and has hosted more than 50 million guests since its opening in 1994. Each year, the arena hosts over 200 events.

Founded in 1978, Levy has pioneered premium sports and entertainment dining and remains one of America’s fastest growing and most critically acclaimed restaurant companies. Named one of the 10 most innovative companies in sports by Fast Company magazine, Levy’s diverse portfolio includes award-winning restaurants, iconic sports and entertainment venues, and convention centers as well as the Grammy Awards, PGA Championship, US Open Tennis Tournament, Kentucky Derby, and NHL, MLB, NBA All-Star Games, and has been named 2015 NHL Retailer of the Year. For more, visit www.levyrestaurants.com or follow us on Facebook, Twitter or Instagram.